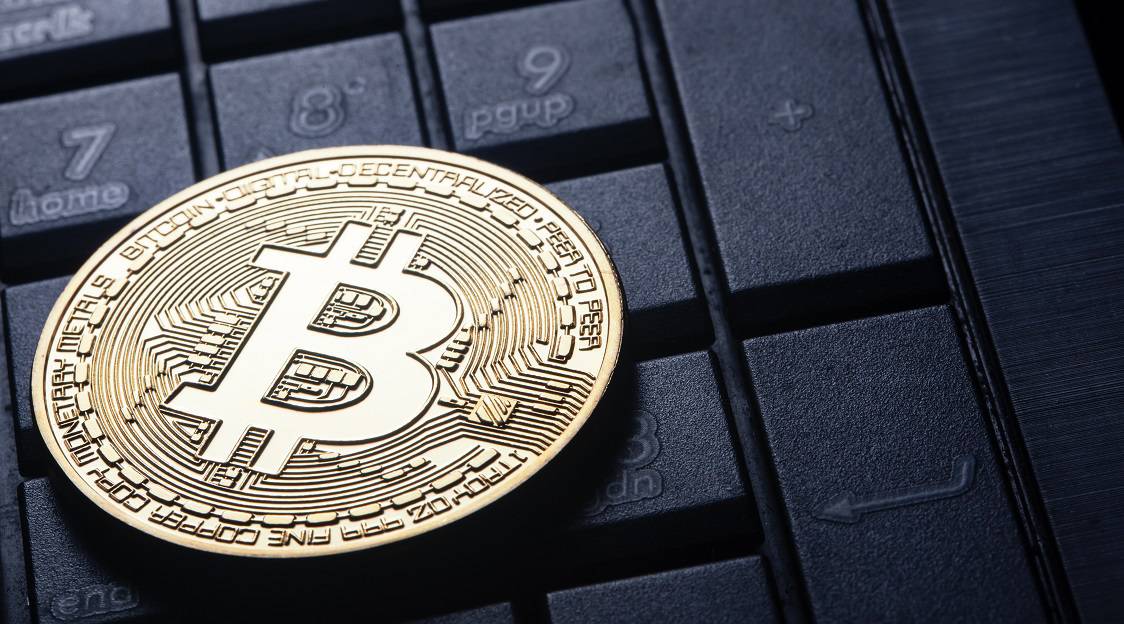 Peace of Mind for the Engines of the Economy

Small business is said to be the backbone of the U.S. economy. Because we’re often using analogies like that at The Connectivity Center to describe the non-physical part of the digital universe, we think we might improve on that backbone image. We’d say small business is the right arm of the economy, and here’s why. It represents about half of our GDP, and that half is the more agile half.

Even eight to 10 years ago, the small business percentage of Gross Domestic Product was hovering around 49.9%, and since the 2010 census, there’s every reason to assess that the percentage has risen during an unprecedented period of slow, steady economic growth. The agility we speak of takes several forms, and few of them could be feasible without small business network security.

Innovation? Small businesses lead hands-down. A study conducted by the U.S. Small Business Administration concluded that small businesses produce 16 times more patents per employee than large corporations and they account for 43% of high-tech employment. Considering the priority of privacy in developing innovations profitably, these patents would be hard to imagine without small business network security.

So, as we said, small business is not just half the economy, it’s the agile half.

From our perspective at The Connectivity Center, we’ve seen first-hand that the vitality of small business today is inseparable from the rise of personal computing and small business network security. If we still lived in a world of costly mainframe computers, sequestered in private rooms with limited control interface, then it’s hard to imagine how small businesses could have risen and thrived this way.

The dispersion of computing power that came with the personal computer’s application to the workplace, the access to computing for team members at all levels of an organization, the insights and speed that resulted, are surely essential elements in the story of small business, and in its increasing importance to the economy. With that dispersal of computing power and access, the greatly expanded risk that came with it made small business network security as vital to operations as a phone line was in the 20th century.

The reasons are many, and they grow and multiply every day.

Botnet attacks are among the least conspicuous threats to small business network security, but they can cause the most widespread damage. When your data network and digital information system are invaded by a bot, your computers actually become enslaved, working secretly to propagate whatever viral malfunction the attackers devise.

At least three global outbreaks of ransomware occurred in 2017, causing $5 billion worth of damages, and the prospect of being held up by a digital bandit requiring payment for the release of your essential data is among the most feared consequence today of allowing a lapse in small business network security. In 2018, a list of known ransomware attacks began with 11 reported in January alone.

Another key small business network security trend observed in the current Microsoft Security Intelligence Report is that of new attacker methods. Cybersecurity attackers continually seek “low-friction” ways of infiltrating organizations and their data systems. Attackers are looking for the quietest, easiest way into a digital information system, a measure that might seem redundant given that we think of cybersecurity taking place in invisible, “non-physical” space. Yet, ironically, the most effective low-friction method of attack is quite visible: unguarded data ports and network connectors. In fact, this approach was the preferred “attack vector” in two of the most significant cyber-espionage and cyber-sabotage operations ever conducted by nation-states.

Unguarded data ports and network connectors are still unsurpassed for the ease and simplicity of sidestepping the non-physical small business network security that has been installed via network surveillance software. What’s more, a sinister intent is not always the origin. Research and real-world experience demonstrate that an organization’s own team members don’t hesitate to insert anonymous, “found” USB flash drives into the data port of a workplace computer system. Even the best-trained, most-disciplined teams are not immune. In fact, trained security agents proved to insert unknown flash drives into the “secure” systems they use at work about half the time. When the organization’s logo was added to the unknown flash drive, the percent of time the flash drive was inserted into a USB port increased. In another study, the use of found flash drives was seen to be greater than 100%. In other words, not only were practically all the devices plugged in, but many were inserted more than once.

Yes, intentional attacks are only part of the treat to small business network security. A substantial proportion of data disruption is caused inadvertently by team members simply charging their mobile phone on a workplace computer’s USB port or using an infected external hard drive to take work home. Normal human behavior like that is leveraged by cyber attackers to spread damage and disruption. No security perimeter is complete without the physical security devices that can block them

These small business network security devices are abundant and readily available at The Connectivity Center. Our mission is protecting those physical points of entry that that turn PCs into information systems, the ports and connectors where the most damaging and historically impactful cyber-attacks have been perpetrated. Offering you the means to secure them is what we do every day.

Our Smart Keeper collection of computer and laptop security devices permit the access that makes your system so vital to operations, while still providing you with the vital network security you require. In addition to securing your USB ports and network connections, our Link Lock connectors and the Link Lock Hub serve also lock your devices so that they cannot be removed without authorized access. You’ll find hundreds of other solutions from The Connectivity Center that include a variety of locking 4K high-speed cables and two kinds of keys for unlocking them, the Enterprise and Professional series of the Smart Keeper USB Port Lock Key.

The Professional Series key from The Connectivity Center offers effective control for reaching port locks in confined spaces. The Professional comprises an ergonomic, retractable housing with anti-static rubber grip, LED light for low visibility work areas, and dual-retractors – main and peripheral – for access to any angle of installation. The key patterns are strictly controlled, yet you can order duplicate keys to suit your own security authorization structure.

Businesses small and large, and agencies and enterprises of every kind, depend on the flow of data, uncontaminated and with controlled access. This is what we provide at The Connectivity Center. The Smart Keeper collection, the locking USB connector, and the lockable USB key are some examples of the comprehensive collection of computer security devices we have carefully curated here to offer you, from our unique perspective and experience. The quality, variety, value, and versatility that result from that experience are at your service here.

Let’s get acquainted and go to work.