Safeguards Versus “The Perfect Weapon” 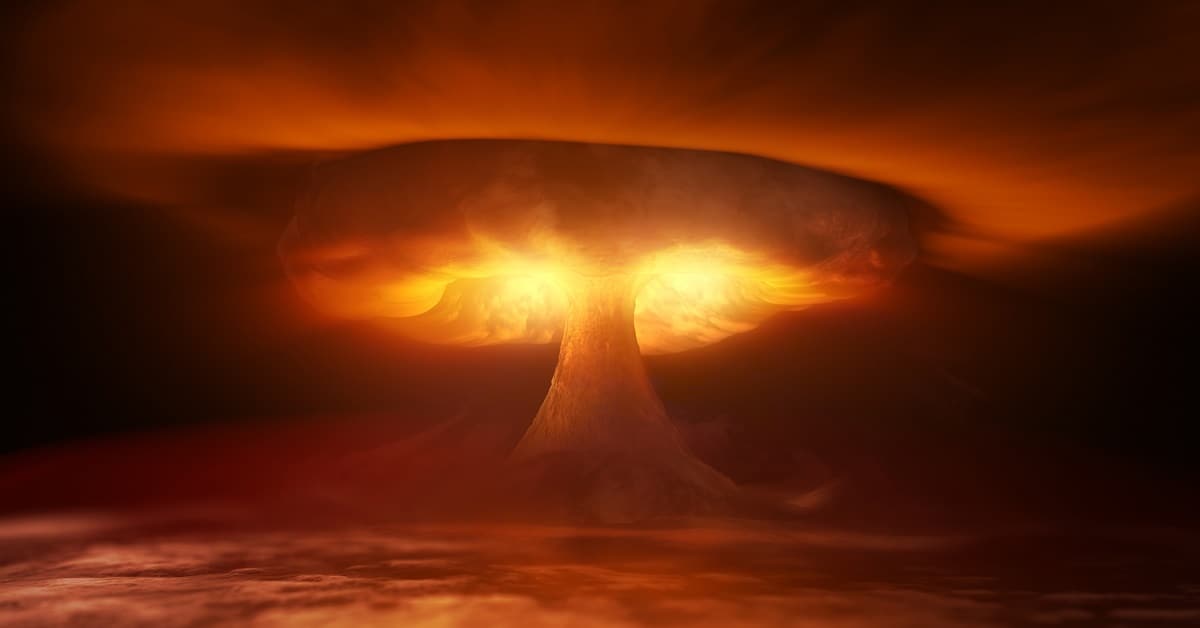 It has been called “The Perfect Weapon.” Cyber-attacks and the kind of propaganda made possible by data piracy have amply proven their ability to change the course of nations, without blowing up a single building, much less mobilizing a society for war. Practitioners of computer system and data network attacks have proven to provide the ultimate “asymmetrical weapon.” Silently and beneath the threshold of notice, they have achieved, in many cases, what in an earlier century would have required the force of arms and the collateral damage that comes with it.

The mystery within the mystery of cyber warfare is that many of the most significant and impactful attacks came not through the Web or the cloud, but rather through the humble thumb drive. The ports and connectors that make computers into networks have been the open front door of cybersecurity, and through that front door some history-making damage has been done.

In a landmark book, “The Perfect Weapon – War, Sabotage, and Fear in the Cyber Age,” reviewed on NPR, New York Times national security correspondent David Sanger revealed that “found” thumb drives were the weapons of choice in some of history’s most impactful cyber-attacks.

How Russia Infiltrated the U.S. with a Flash Drive

Sanger recounted how a National Security Agency employee found evidence that Russia had deeply penetrated a critical U.S. data network called SIPRNet, which was used to communicate among the Defense Department, State Department, and some of the intelligence agencies. How did they get access into such a well-guarded cyber-asset? Thumb drives. Some USB flash drives had been distributed to unknowing people, and some had even been scattered in parking lots in the Middle East.

All the training and discipline and security indoctrination that we can well imagine the DoD could muster did not prevent military, intelligence, and diplomatic personnel from plugging the little memory sticks into their work devices. Rather than malware, these particular devices contained “beacon” programs that enabled Russian intelligence to simply read our classified mail, access our analysis, and know what we know, all without revealing themselves. And they got in through the USB ports.

Iran is Not Immune to Flash Drives, Either

It is well settled that the Stuxnet virus that set the Iran nuclear program back by at least a decade was introduced into their data system from a thumb drive plugged into an open USB port.

The stakes might be the highest we can imagine, and yet it took no genius to get in the system. Without data, server, and network security tools and products, all it took was just human nature.

The Connectivity Center reminds you that your cybersecurity profile cannot come close the 360-degree protection demanded by today’s environment until you secure the ports and connectors within your computer network. Our product portfolio and the programs we offer include a vast array of options to suit your system, your goals, and your threat profile. Our history and heritage of quality, value, variety, and versatility are the best assurance you can bring to the present moment, to protect your interests in this data-rich world.

How to Prevent Nearly Half ...

Sounding the Alarm Against ...